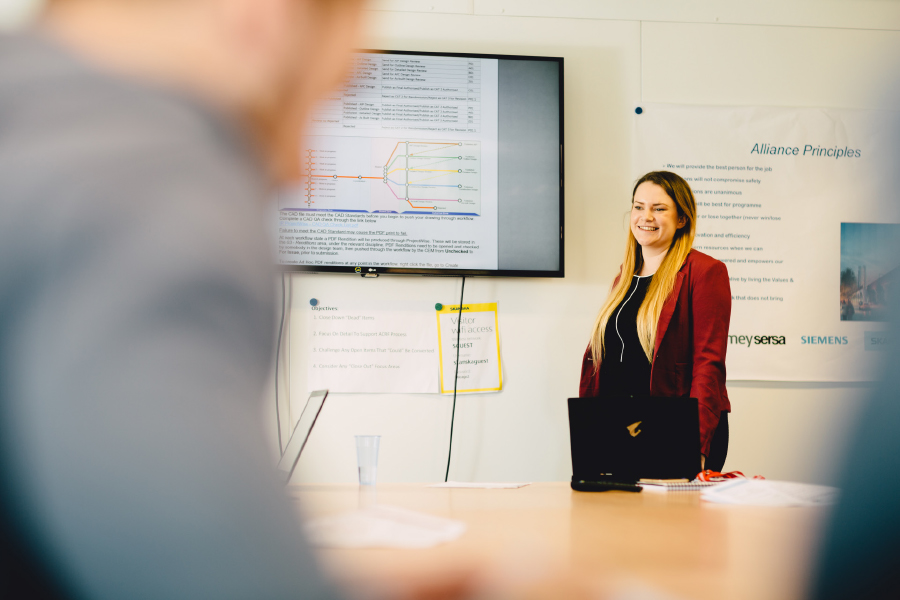 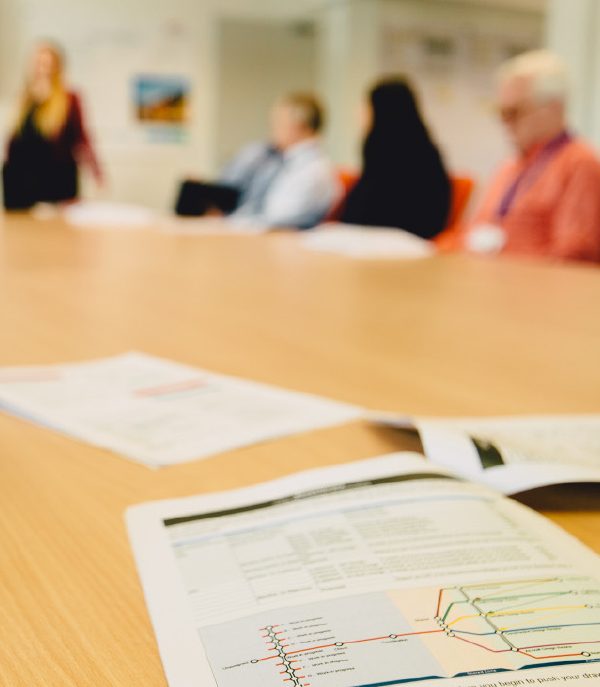 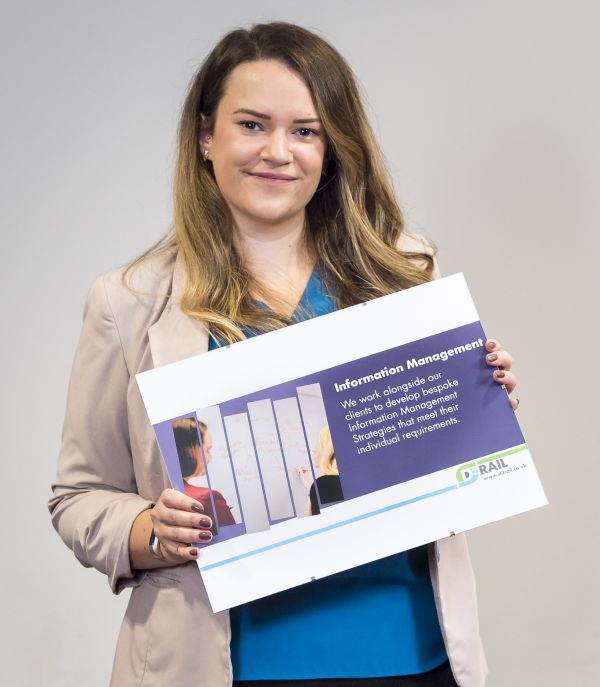 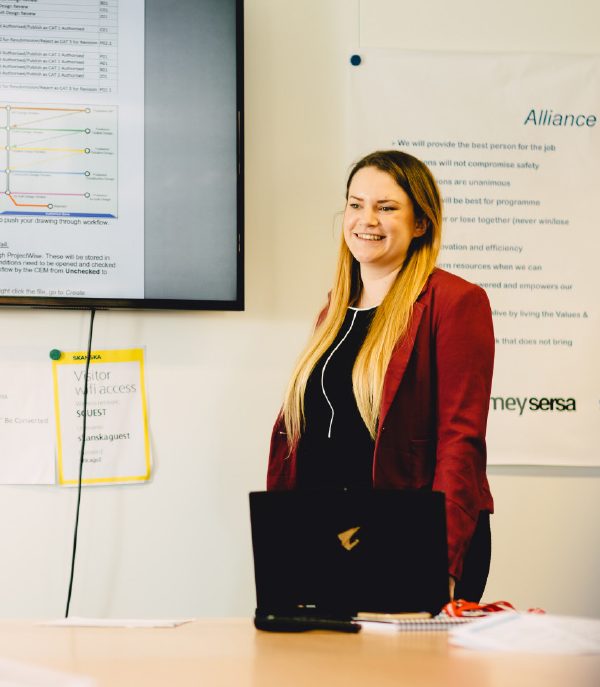 The Ordsall Chord was an essential part of the Northern Hub programme of works linking Manchester Victoria Station with Manchester Piccadilly Station for the first time, using over 300 metres of new track. To complete this project, input from a multitude of disciplines and companies within the Alliance was required.

All project information was stored within Bentley ProjectWise, allowing all involved to work from a Common Data Environment. D2 Rail’s Information Management team provided ProjectWise support and training to the Northern Hub Alliance from November 2016 onwards. This support included training sessions for all levels of use, production of training material, data cleansing and day to day support from the client’s office.

D2 Rail’s Information Management team were based out of the Northern Hub Alliance site office, to enable the efficient response to queries with regards to ProjectWise use and setup and act as a point of contact for Network Rail, suppliers and sub-contractors. Being based in the Alliance office also gave the team an opportunity to identify problems and suggest where improvements could be made.

D2 Rail also provided multiple training sessions aimed at all levels within the Alliance teams, from basic day to day ProjectWise use through to Advanced Document Control training. Training material tailored to the specific roles within the Alliance was also produced to follow during the sessions and to refer back to afterwards.

Some challenges were met in this role due to the strict control of access permissions and the number of users within the system. To maintain the prompt answering of queries and permission requests without loss of time, the team worked alongside the Network Rail BIM Manager to arrange the appropriate level of access, so the team could manage permissions across the Northern Hub central project areas, preventing a bottle neck of queries.

The process of data cleansing and migration also proved challenging. Tight deadlines meant that the work required prior to data migration had to be completed in a very short amount of time, which included sifting through thousands of file’s metadata and correcting any errors which may cause issues later in the project. The team were able to complete this task on time by streamlining the process for data cleansing and setting up procedures for bulk amending system attributes.

The team have greatly benefitted from being involved with the Northern Hub Alliance and have gained a wealth of experience in ProjectWise setup and administration, as well as being able to provide solutions for day to day issues found in the system. Being present in the Client’s office also allowed the team to build relationships within the Alliance and allowed the D2 Rail Information Management team to become a single point of contact for ProjectWise and Document Control queries.

Future works will benefit from the knowledge the team have gained from this project, ensuring training is applied early in the project lifecycle and procedures and processes are set in the initial stages.

The Information Management team have received some fantastic feedback for both training and ProjectWise support:

“Trainer was extremely knowledgeable, every question asked was answered and demonstrated, the paper guide has been invaluable and plays an important part in my job.” PIC, Mott MacDonald

Northern Hub Health and Safety Files and Hand back

D2 Rail’s Information Management team have had extensive experience in data management throughout the entire project lifecycle. We support teams from set up to closeout and hand back. This information is crucial from start to finish, in order to deliver…

The Ordsall Chord was an essential part of the Northern Hub programme of works linking Manchester Victoria Station with Manchester Piccadilly Station for the first time, using over 300 metres of new track. To complete this project, input from a…

D2 Rail’s Information Management team was approached to provide training sessions and training material on the projects currently in progress in the Rail department of WSP Parsons Brinckerhoff, Manchester.