D2 Rail’s vital role in a major project has been praised in a feature to be published in Rail Engineer Magazine’s upcoming edition.

The firm’s Planning, Building Information Modelling (BIM) and 4D Visualisations work on the Ordsall Chord project in Manchester has been included in the publication’s December issue.

The article says the Ordsall Chord is “arguably the most important rail project in the north for decades”, calling it “a triumph of different disciplines working together as one collaborative unit”.

It praises D2 Rail’s involvement in the “meticulous planning” of the project.

The detailed feature goes on to say: “When they first got involved in the project, Simon Blair and his team from D2 Rail started on a construction planning and assessment report. Integral to this work was the production of a robust possession strategy, fully bought into by the train and freight operating companies.

“Quite simply, the project wouldn’t have been able to get off the drawing board without this.”

As highlighted in the Rail Engineer piece, the use of visualisation played a key role in the delivery of the Ordsall Chord Project.

“As the project moved on to the planning and delivery stages, the use of 4D came to the forefront,” the article says.

“D2 Rail took the lead by dynamically linking the programme to the GRIP 5 designs, providing a 4D construction sequence for key stages of the project. Using a dynamic link, any update would also be applied to the 4D animation, removing time/cost factors to replicate new sequencing.

Keep an eye out on Rail Engineer’s website www.railengineer.uk to read the full article (Pages 38-41). 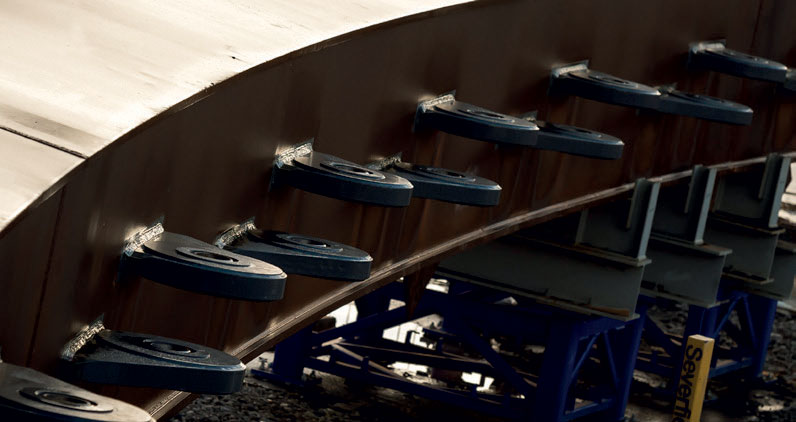